An insider's tip among the Arak drinkers. Made from first class grapes and aniseed seeds, this Arak is only produced in small quantities. 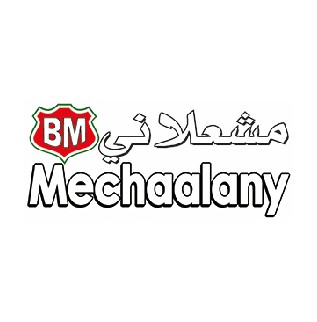 An insider's tip among the Arak drinkers. Made from first class grapes and aniseed seeds, this Arak is only produced in small quantities.

This excellent Arak is made exclusively from the local grape Obeïdi and distilled 3 times. During the last distillation, green organic anise is added. A traditional process with the use of copper distillates, which are heated by fragrant wine wood.

One of the oldest araq (arak) varieties in the Arab world, which has been produced and improved by Michel El Khazen since 1828. The world-famous arak is not only a high quality aniseed schnapps but also unique in its production because it is made by special distillation techniques. In addition, the schnapps is stored for three years in a supernaturally large cistern of clay to allow the arak to mature at its best. It is a legendary and secret recipe, which guarantees the success through the distillation and innovative maturation techniques. 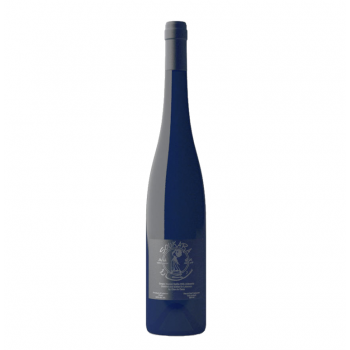 Arak Soukara is the traditional and Lebanese aniseed drink of Chateau Cana. This Arak was distilled four times to increase the quality and intensify the taste. The peculiarity of this arak is that it matures for 24 months in terracotta jars. A very gentle but also aromatic Arak.

The alcohol of this traditional and first-class Lebanese araq is obtained from Obeidi, Chardonnay and Sauvignon Blanc grapes. The alcohol is then distilled three times with fresh aniseed seeds in copper stills with double boiler (bain-marie). And last but not least the almost finished Arak matures for 2 years in clay jugs. A really outstanding Arak, which reflects the Lebanese Arak culture. 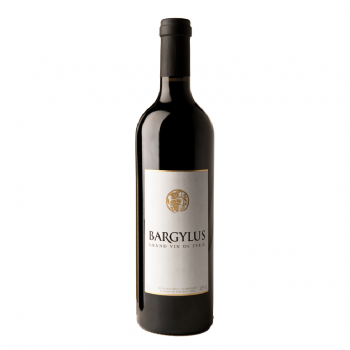 A complex red wine with a dark red color and purple reflections. A well-balanced Bouquet of black fruits, peony and pepper in the nose. Full-bodied, harmonious and structured on the palate with soft tannins and a long spicy finish.

Arak Abi Saada is one of the oldest arak varieties of Lebanon, produced by Michel El Khazen since 1828. The world famous Arak is the little brother of the Arak El Rif and belongs to the unique arak varieties of the Orient. Special distillation techniques and modern ageing methods, such as clay cisterns, enable the distillery to maintain the quality, the taste and thus its fan base at all times. A real cult among the arak drinkers... 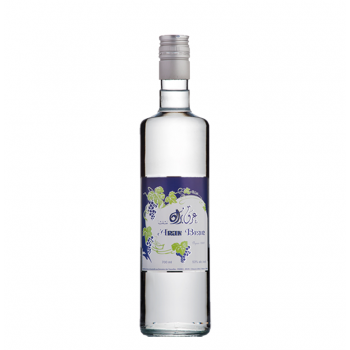 Made from the alcohol of the grapes, this Arak is one of the most famous arak varieties in the world. It is distilled in the hundred-year-old cellar of the Domaine des Tourelles and is traditionally processed in a three-step distillation with aniseed. 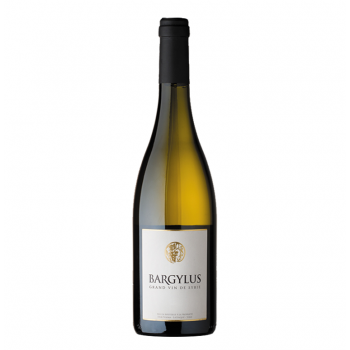 Shining yellow color with green reflections. A distinct Bouquet of lime, mint and minerals in the nose. Fresh, fruity and full-bodied on the palate with a well-balanced acidity and a long finish.

Arak Ksarak from Chateau Ksara is an outstanding arak variety. The national drink of Lebanon is made from the finest grape alcohol and fused with aniseed from the Al-Henah region of Mount Hermon. This regions is know to have the finest aniseed in the world. The spirit is distilled 3 times in order to develop the purest taste. At the end it matures for two years in clay jugs. this incredibly tasty beverage is served with water and ice.

“Arak de Kefraya” is a result of modern distillation methods from France and the old Lebanese alcohol tradition. This Arak is distilled even a fourth time, to obtain a limpid liquid right after it has been fused with the the aniseed of Syria, which is know to be the best in the world.

This Arak is prepared in strict accordance with Lebanese tradition to which modern methods has been adapted in order to obtain an extremely wholesome product. As-Samir is produced from wine-based alcohol and distilled with green anise seed, aged two years in clay jars. It is the Lebanese national beverage which makes it an excellent apéritif.

The best selling Arak in Lebanon. This excellent Arak is distilled three times from fermented white grapes and the best aniseed to obtain its famous soft taste. A true legend